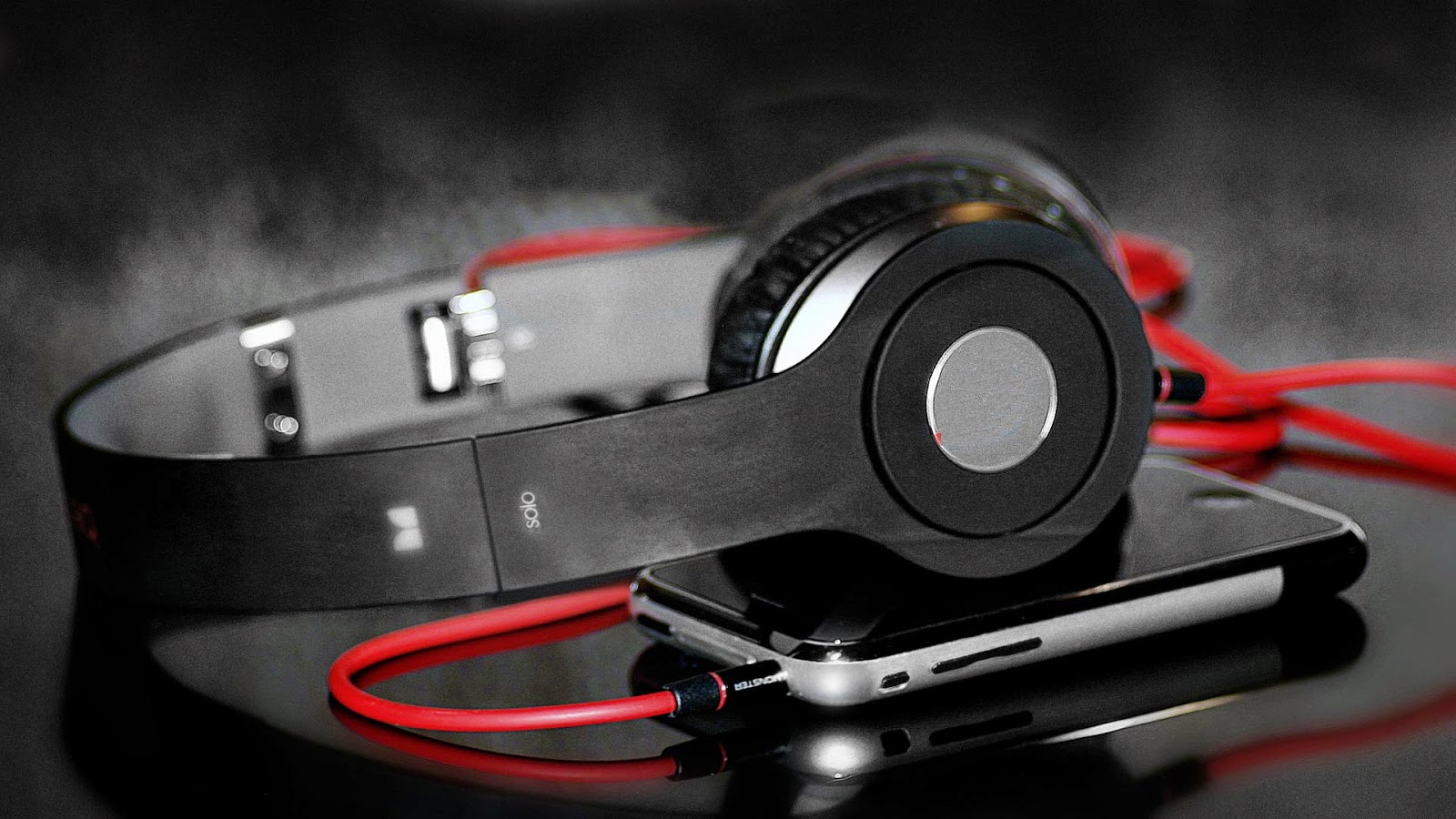 We decided to use this room, on the second floor and overlooking the plaza, for Dejah Thoris and Sola, and another room adjoining and in the rear for the cooking and supplies. I then dispatched Sola to bring the bedding and such food and utensils as she might need, telling her that I would guard Dejah Thoris until her return.
As Sola departed Dejah Thoris turned to me with a faint smile.

"And whereto, then, would your prisoner escape should you leave her, unless it was to follow you and crave your protection, and ask your pardon for the cruel thoughts she has harbored against you these past few days?"

"You are right," I answered, "there is no escape for either of us unless we go together."

"I heard your challenge to the creature you call Tars Tarkas, and I think I understand your position among these people, but what I cannot fathom is your statement that you are not of Barsoom."

"In the name of my first ancestor, then," she continued, "where may you be from? You are like unto my people, and yet so unlike. You speak my language, and yet I heard you tell Tars Tarkas that you had but learned it recently. All Barsoomians speak the same tongue from the ice-clad south to the ice-clad north, though their written languages differ. Only in the valley Dor, where the river Iss empties into the lost sea of Korus, is there supposed to be a different language spoken, and, except in the legends of our ancestors, there is no record of a Barsoomian returning up the river Iss, from the shores of Korus in the valley of Dor. Do not tell me that you have thus returned! They would kill you horribly anywhere upon the surface of Barsoom if that were true; tell me it is not!"
[lock]
Her eyes were filled with a strange, weird light; her voice was pleading, and her little hands, reached up upon my breast, were pressed against me as though to wring a denial from my very heart. 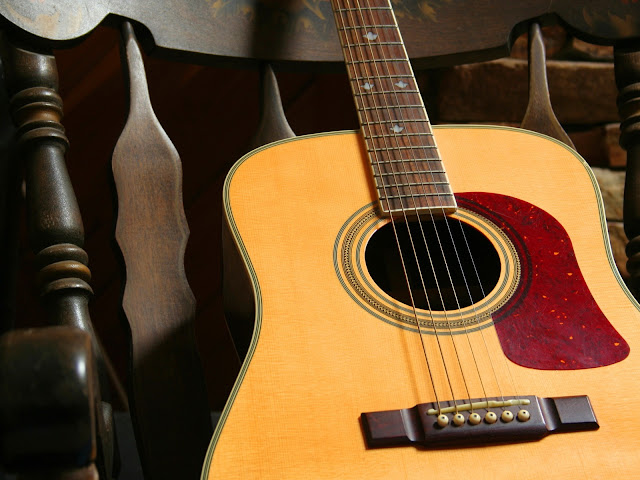 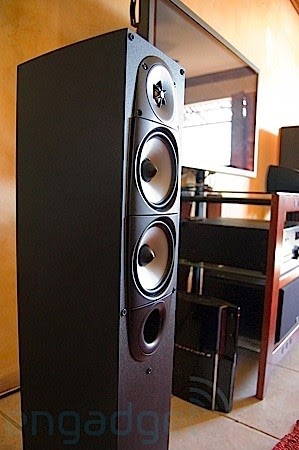 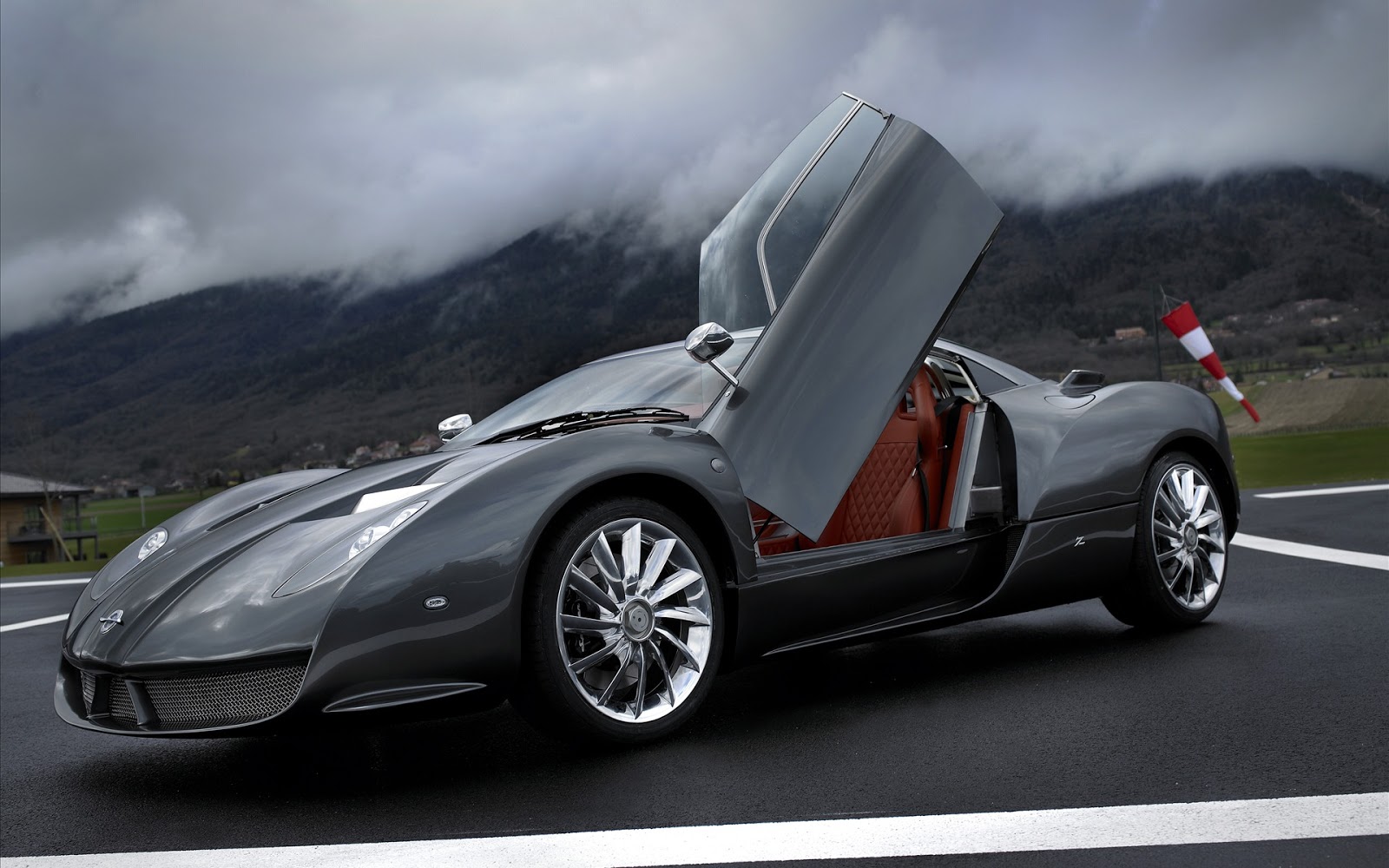 "I do not know your customs, Dejah Thoris, but in my own Virginia a gentleman does not lie to save himself; I am not of Dor; I have never seen the mysterious Iss; the lost sea of Korus is still lost, so far as I am concerned. Do you believe me?"
[/lock]
And then it struck me suddenly that I was very anxious that she should believe me. It was not that I feared the results which would follow a general belief that I had returned from the Barsoomian heaven or hell, or whatever it was. Why was it, then! Why should I care what she thought? I looked down at her; her beautiful face upturned, and her wonderful eyes opening up the very depth of her soul; and as my eyes met hers I knew why, and—I shuddered.

A similar wave of feeling seemed to stir her; she drew away from me with a sigh, and with her earnest, beautiful face turned up to mine, she whispered: "I believe you, John Carter; I do not know what a 'gentleman' is, nor have I ever heard before of Virginia; but on Barsoom no man lies; if he does not wish to speak the truth he is silent. Where is this Virginia, your country, John Carter?" she asked, and it seemed that this fair name of my fair land had never sounded more beautiful than as it fell from those perfect lips on that far-gone day.

"'Tis my Mary, my Mary herself! She promised that my boy, every morning, should be carried to the hill to catch the first glimpse of his father's sail! Yes, yes! no more! it is done! we head for Nantucket! Come, my Captain, study out the course, and let us away! See, see! the boy's face from the window! the boy's hand on the hill!"

But Ahab's glance was averted; like a blighted fruit tree he shook, and cast his last, cindered apple to the soil.

"What is it, what nameless, inscrutable, unearthly thing is it; what cozening, hidden lord and master, and cruel, remorseless emperor commands me; that against all natural lovings and longings, I so keep pushing, and crowding, and jamming myself on all the time; recklessly making me ready to do what in my own proper, natural heart, I durst not so much as dare? Is Ahab, Ahab? Is it I, God, or who, that lifts this arm? But if the great sun move not of himself; but is as an errand-boy in heaven; nor one single star can revolve, but by some invisible power; how then can this one small heart beat; this one small brain think thoughts; unless God does that beating, does that thinking, does that living, and not I. By heaven, man, we are turned round and round in this world, like yonder windlass, and Fate is the handspike. And all the time, lo! that smiling sky, and this unsounded sea! Look! see yon Albicore! who put it into him to chase and fang that flying-fish? Where do murderers go, man! Who's to doom, when the judge himself is dragged to the bar? But it is a mild, mild wind, and a mild looking sky; and the air smells now, as if it blew from a far-away meadow; they have been making hay somewhere under the slopes of the Andes, Starbuck, and the mowers are sleeping among the new-mown hay. Sleeping? Aye, toil we how we may, we all sleep at last on the field. Sleep? Aye, and rust amid greenness; as last year's scythes flung down, and left in the half-cut swaths—Starbuck!"


But blanched to a corpse's hue with despair, the Mate had stolen away.

Ahab crossed the deck to gaze over on the other side; but started at two reflected, fixed eyes in the water there. Fedallah was motionlessly leaning over the same rail.

That night, in the mid-watch, when the old man—as his wont at intervals—stepped forth from the scuttle in which he leaned, and went to his pivot-hole, he suddenly thrust out his face fiercely, snuffing up the sea air as a sagacious ship's dog will, in drawing nigh to some barbarous isle. He declared that a whale must be near. Soon that peculiar odor, sometimes to a great distance given forth by the living sperm whale, was palpable to all the watch; nor was any mariner surprised when, after inspecting the compass, and then the dog-vane, and then ascertaining the precise bearing of the odor as nearly as possible, Ahab rapidly ordered the ship's course to be slightly altered, and the sail to be shortened.